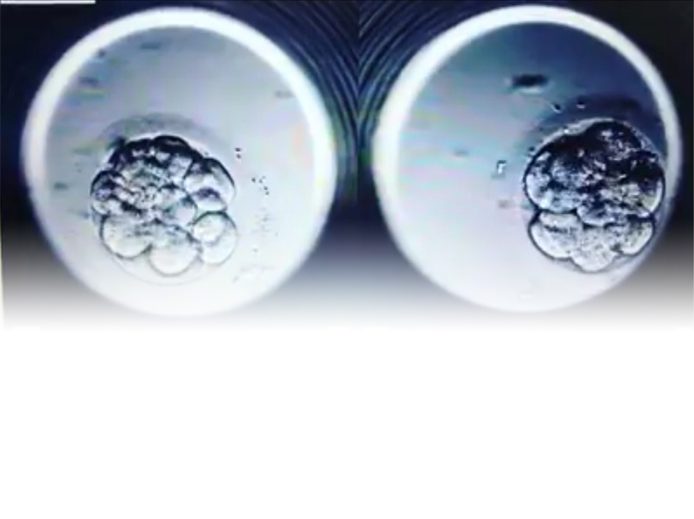 I have been inundated with messages this week, about the Panorama findings on IVF ‘add ons’ here in the UK, stating that they have no scientific evidence to suggest an increase in success rates of having a baby. 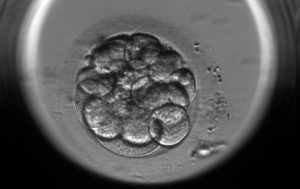 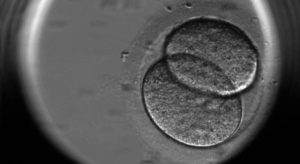 Here’s what I have to say…

I can’t say I’m hugely surprised… however, I can’t help feeling like the set up was a real blow to clinics out there, who are actually trying (and succeeding) in giving people a baby they’ve desperately longed for.

As I’m so kindly reminded now and again by anonymous keyboard warriors, I didn’t exactly go through hell when it came to IVF.

I didn’t have to sell my house to fund it, chop off my left leg, go through 8 rounds of endless injections or sell my soul to the devil. But I bloody would have done….

By the time I’d even got to IVF, I’d been through 4 medicated cycles of IUI, one of which was abandoned due to over stimulation. Months of injections and visits to the clinic for regular scans, blood tests and negative outcomes and i was yet to pay a penny.

If the consultant had have told me that he knew just one person that had success first time by injecting herself with soy oil, chicken egg yolk, glycerine and water…. I’d have said “Where do I sign?” before even contemplating what scientific evidence there was to back it up.

Heck, I’d already got a pile of paperwork I’d barely skimmed over, too overwhelmed with big word’s that meant nothing to me. I just wanted a baby. I didn’t question the meds I was prescribed, nor did I question how things worked.  I didn’t really care what was running through my veins, what percentage of women conceived by it and what success rates were across the rest of the UK. So why would I question this? I just knew I would do everything they advised, I was desperate.

We were told there was a new device called an Embryoscope, which monitors the embryos in some kind of incubator after retrieval, giving them a close eye over how they were developing, by taking so many pictures a second, to choose the strongest for transfer, without having to move or change the temperature with someone physically opening them up to look. They boasted it had boost success rates in their clinic by 10%. It gave us hope. It gave us something positive to hold onto, belief that this could actually work for us, that we were somehow one step ahead by having an added extra alongside our extremely generous freebie.

It was an ‘add on’. By ‘add on’,  I want to emphasise how this means choice. We could take it for £395, it or leave it. If that % was a mere 0.5, we still would have taken it. Of course we would, we hadn’t come this far, gone through all of these lows, near on breakdowns, injections after injections, painfully upsetting blows of negatives after negatives to say “what if” at the end of this.

We wanted to do everything we possibly could do, to make this work first time round. We didn’t even discuss it. We signed there and then…. and that night straight onto the net to Google all of the other things we could do to boost our success. We paid for acupuncture, filled the cupboards with healthy, nourishing foods, I slept in a specific position, took supplements, gave myself half an hour a day to visualise my body changing to fertile, talked to myself in the mirror, ate the core of pineapples. Whatever I found that claimed to work for someone, I rolled with it, even eating chips from McDonald’s on transfer day and holding in my sneezes.

In the UK we are supposed to be offered 3 rounds of IVF through the NHS. Turns out its a bit of a lucky dip depending on your postcode, which meant we only had to 1 shot at this. It was free. We paid only for prescriptions.  We then paid £395 for an add on that not only gave us hope, it actually gave us our twins.

We had 21 eggs collected.

All 12 under the Embryoscope were dividing nicely.

The 2 strongest were transferred.

The very next day, we were told NONE of the remaining embryos reached the grade for freezing.

The two transferred became our twin boys Ronnie and Arnie.

I believe that not only the hope it gave me in it working, but the Embryoscope machine itself worked for us, and I would have sold my house, chopped off my left leg and sold my soul to the devil, as well as paid for any more ‘add ons’ if suggested.

I feel like they’ve delivered their findings in such a way, that they’ve almost tried to make these fertility clinics look like baddies.

What about their success rates, regardless of ‘add ons’?

What about the babies born to families who’d lost all hope, regardless of the ‘add ons’?

What about the hope it gave to someone going through it?

It’s a CHOICE. If someone wanted it, they took it. If they didn’t, maybe that’s because they researched it themselves,and knew something we didn’t.  I’m sure many out there believe it worked for them.

These clinics obviously have to fund their services somehow. I think we are very lucky in the UK to be given IVF through the NHS, not all couples have this luxury. We are also very lucky to have the ‘choice’ to add to our treatment.

I’m certainly glad we paid the extra, we would have paid more to be honest, to give something back for the time and care we received from our first appointment, right through to neonatal care. We are truly thankful.

As for the private clinics, they’ve painted them in such a negative light. Zita West for example, has played a key role in my journey before IVF even, positive visualisation, her books, CDs etc. I didn’t use her clinic for our IVF, but know she and her team have worked so closely with patients and have delivered great results.

I know my opinion will be different to some, that’s fine, but every womans journey is different. Maybe I would feel differently had I actually had to have sold my house to get a baby. Who knows?

All I do know is, this time 4 years ago I was reading about some breakthrough that promised to boost success 5 fold for women all over the world, and in the same paper today, I’m reading a pointy fingered article about how we are all being sold ‘add ons’ on misinformation.

Lets just be thankful for what choices we have, and the fabulous work of those clinics, both private and NHS are doing for people like me.