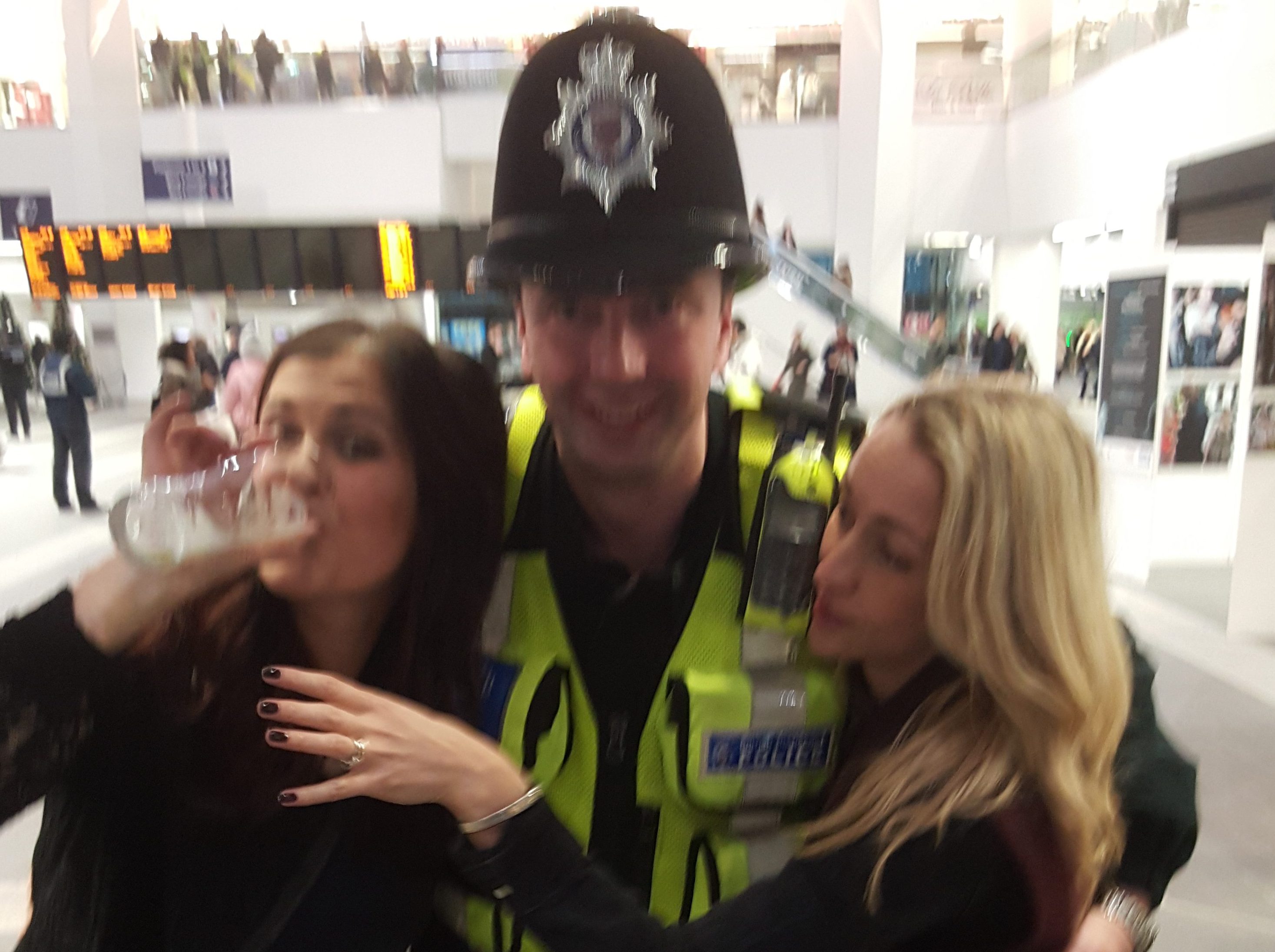 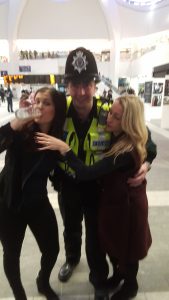 1. You’ve got a pocket full of print outs. Directions. Tickets. Train times. Super organised and without meaning to, you’re mothering everyone to make sure they have a great night, even if this is your first ‘out out’ with hubby in about 6 months.

2. You’ve crammed everything you need into 2 pockets.  You’ve not got the kids, so you’re making the most of not having to lug a bag full of just in cases. All you need is lippy, phone and a list of return train times.

3. You’re walking ahead, leading the pack. You’ve organised this night out and have lost sleep for weeks wanting it to run smoothly.  Slightly pissed off that the venue boasted about being “a stones throw” from the station. Who threw the stone, Inspector gadget?

4. You and your mate get shushed within 3 minutes of a gig, that’s so loud you can feel every strum on the guitar vibrating your ribs, and you have to battle with yourself not to explain to the prick who shushed you “look love, I’m a mum. I dont get out much and you’ve just ruined my entire night by putting your pointy finger up to your lips to shush me. You’re at The Doors Alive gig, not a bloody library”.

5. You have a plan. Stick to drinking your trusty G&T. But when you rock up at the venue in your smartest jacket to see people are drinking from plastic cups, hubby asks what you’d like to drink and you reply “anything…”

6. You’ve took a dislike to shushy man, and keep catching his eye in between singing at the top of your lungs and mum dancing (bending one knee to the beat). Convinced this guy isn’t enjoying my enjoyment at being out out, you move 5 steps further away.

7. Without realising, you’re on your third mix of drink. 2 different beers and now your trusty G&T. Not only that, but it’s presented with a straw. Hope someone’s got a spare hair band.

8. You and your mate get to the front of the stage, both cock sure that this man is the real Jim Morrison, and when he asks the audience for help on stage, we’re the only two with our hands in the air frantically waving. He cracks on, without our offer of help. Hubbys are watching from afar shaking their heads.

9. You’ve made it back to hubbys at the back, right in front of shushy man, when all of a sudden someone taps your shoulder. Within a swig of your G&T, you’re dancing with shushy man. He apologises and you get your chance to tell him you’re a mum and slip in the library comment. Turns out he felt like a cock womble for telling us to shush, and soon realised we were just a good bunch enjoying the gig. He wishes you well and you get back to your G&T, beer or whatever the hell is waiting for you.

10. You wake up at 7:30. Panic sets in about your pocket full of belongings and you rush to check you still have possesion of your phone, rummaging through the blurry pictures to piece together what happened.  All is OK.  But then a flashback of you spewing outside the train station enters your head, and organised as you were on the outbound journey,  you’ve absolutely no memory of getting home, so you text your sister who was babysitting for the details. Thankfully I wasn’t sick after the train station, but she put my hair up with a spare bobble just incase (ledge). When hubby emerges you ask if you were sick on the train,  to which he replies “No, but you looked like you were going to die…”